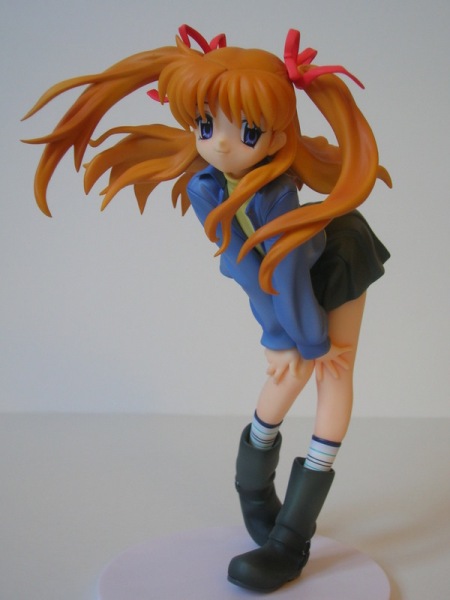 This is Makoto from the game/anime Kanon, the figure is by Max Factory. I bought this figure at a time where I almost NEVER bought a figure of a character I didn’t know. In fact I didn’t even pre-order her! I saw her come into stock one day and her lovely flowing orange hair just caught my eye. Everything about her just made me smile, and into the cart she went! She sold out pretty quickly after I bought her too, so I was lucky. This was the figure that really made me start to keep an eye on Max Factory, and thank goodness too. Honestly everything Max Factory makes is just done with such great care and understanding of the characters that they may just be my favorite figure manufacturer! 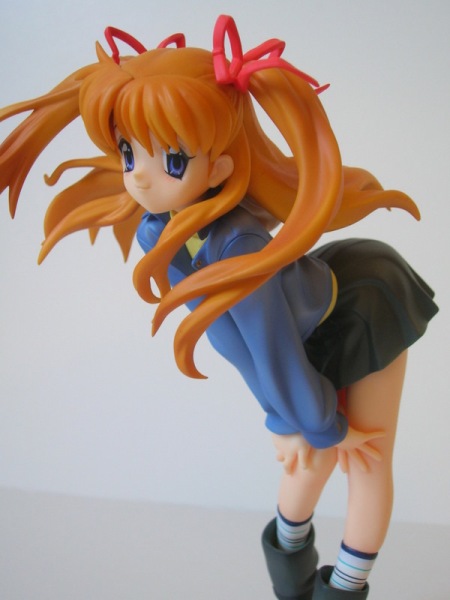 Usually I’m not fond of bent over poses in figures but she makes it look magnificently sweet and cheerful, it’s not over-emphasized at all. Also that hair…my god that hair is so well done, it seems like it may be hard to make hair really look like it’s blowing in the breeze on a figure, but they really nailed it on her. Now I’ve never watched Kanon because I watched Air and didn’t really like the anime at all. What do these two shows have to do with one another? They’re both based on eroge games made by the same people. In Air I hated how large and spread apart the eyes are, but in this figure it doesn’t look unnatural at all. Also in Air the story felt rushed and weakly assembled in the anime, I imagine the plot is a lot more involving in the game. 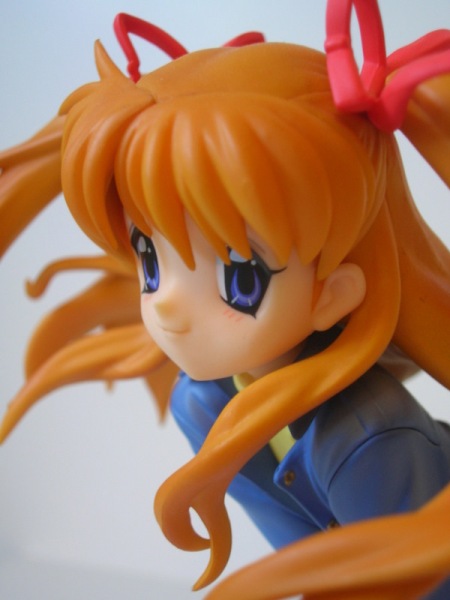 I love her boots and socks sooooo much! Also the way her foot is arched at that angle looks so lovely and natural! Not to mention the way she is resting her hands on her knees! Pretty much I think this is lovely/unique pose that many other figure companies might have a hard time pulling off as well as Max Factory did. To me this figure has absolutely no flaws. 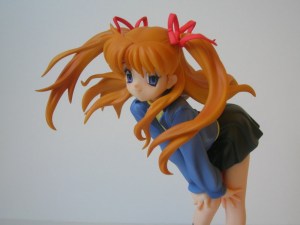 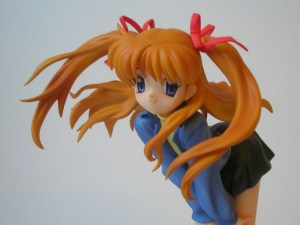 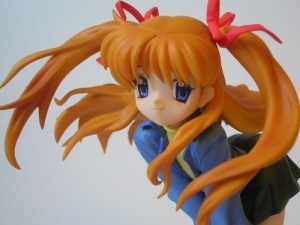 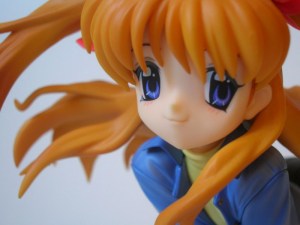 This is probably the only figure I own that I acknowledge as flawless (in my eyes) yet she isn’t my favorite. Odd huh?

Is your favorite figure based on just the figure or does your love of certain characters from games/shows/manga bias you?

This entry was posted on Monday, November 10th, 2008 at 2:28 am and is filed under Figure Reviews. You can follow any responses to this entry through the RSS 2.0 feed. You can leave a response, or trackback from your own site.